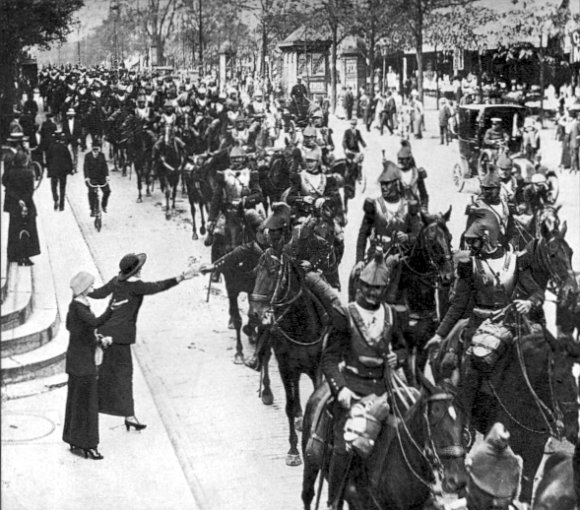 Eventing originally started in the military as a means of training and testing cavalry horses. It was called the ‘militaire’ and began as a form of endurance riding.

In 1892 there was a competition between Germany and Austria to see who had the best cavalry horses. The endurance race covered 360 miles (nearly 580 kilometres), with the German cavalry team riding between Berlin (in Germany) and Vienna (in Austria), and the Austrian team riding from Vienna to Berlin. The Austrian cavalry won by completing the distance in 71 hours and 26 minutes. This competition did not include jumping or galloping and soon after the format was changed to become the forerunner of Eventing. 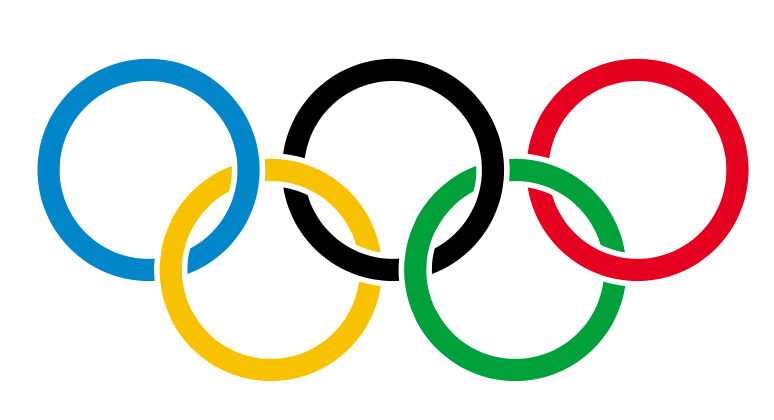 In 1912, Eventing (along with Dressage and Showjumping) were permanently included in the Olympic Games programme. At this time only serving military officers could compete on military chargers. It wasn’t until 1952 that male civilians and women were allowed to compete in the three Olympic disciplines under common rules of evaluation and marking.

Eventing is the ultimate test of both horse and rider.

Eventing competitions are mainly held as ODE (One Day Event) or 3DE (Three Day Event). In the United States the sport is also called ‘Combined Training’ while in Europe the term ‘Militaire’ is still used. In lower level competition the rules may be different in each country however at international level the sport is governed by the FEI [Federation Equestrian Internationale).

The various types and levels of international competition are identified by initials and stars:

The stars that appear after the initials let you know the level of competition. For instance a CCI* is for horses that are just being introduced to international competition while CCI**** is the highest level. There are only six CCI**** competitions currently, Badminton, Burghley, Kentucky, Adelaide, Luhmuhlen and Pau. The Olympic Games competition is now considered a ‘three star(***)’ event as the course is shorter and not as difficult so as to encourage more countries to compete.

Before any official Eventing competition all horses are inspected by a veterinarian to insure the horse is fit to compete.

This is usually called the ‘Trot Up’ and is treated very seriously. Horses are groomed and braided and attendants are also well presented. If the veterinarian fails a horse they are not allowed to compete. If the vet is unsure the horse will be sent to a ‘holding box’ and reassessed later. This examination is repeated after the cross country before the horse is allowed to continue competing in the showjumping.

Dressage. This phase is always held first. The tests that are used have been specifically developed for Eventing competitions. Even at the highest level of competition (****) the eventing horse will not be asked for piaffe or passage. At international competitions there are several judges scoring the movements. When the score is awarded it is converted into penalty points. The use of a penalty point system only occurs in Dressage when it is included in a combined competition with Showjumping and Cross country. (If you would like to go to Dressage you can find out more about this discipline.)

NOTE: The type of horses used in Eventing Dressage are usually different to the horses used in Dressage. The Eventing horse is usually lighter with more Thoroughbred types or lighter Warmbloods, while Dressage horses are usually heavier and more densely muscled such as the Warmblood breeds.

At lower levels of competition there may be up to 20 obstacles while higher levels can contain up to 40 obstacles. (If you would like to go to Cross Country you can find out more about this discipline.)

Showjumping. This phase of competition is held on the last day of a three day event. On the day of competition all horses must ‘Trot Up’ for a veterinarian’s examination. This is the second Vet check at a three-day event. It is not unusual for a horse, having competed in a gruelling cross country the day before, to show signs of muscle soreness or joint inflammation. If anything is found that could distress or injure the horse it is failed and withdrawn from competition.

Depending on the level of competition there can be 12 to 20 fences of varying difficulty. In Eventing this final phase is meant to test the fitness and stamina of the horse and rider. (If you would like to go to Showjumping you can find out more about this discipline.)

If you want to know what it is like to take part in an Eventing competition, take a look at the videos below. In the first one, Sarah Squires describes her first time at the Burghley Horse Trials in 2008.